Michigan is No Fault for Divorce, But Misconduct May Impact Custody 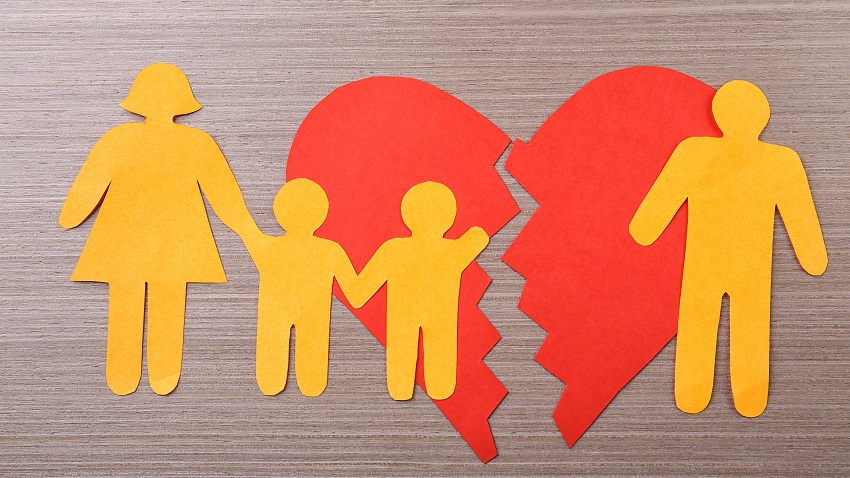 During happy hour with her friends, Amber mentioned that her child’s father, Dave, had not been spending much time lately with their 5-year-old daughter, Abigail. Although Amber and Dave were never married, they had been able to co-parent Abigail since their relationship ended over two years ago. In fact, Amber and Dave had never been to court and had no formal agreement regarding custody, parenting time, and support.

Amber told her friends that Dave had paid her $400 every month since they had broken up, and that he had contributed additional money towards clothes and other expenses whenever Amber had asked – until very recently. Finances were tight for Amber, and she was worried about her ability to provide for Abigail without help from Dave. Dave had also not seen Abigail much over the past few months.

One of Amber’s friends suggested to Amber that she would need a court order to force Dave to pay child support. This friend gave Amber her attorney’s phone number and suggested that Amber at least take advantage of her attorney’s free initial consultation.

Amber did call her friend’s attorney, and she was eager to use the free consultation to determine what her next steps would be. Although Amber was nervous about the potential cost of an attorney, and she did not want to fight in court with Dave, she also knew that she needed his financial support. Amber was also hopeful that Dave would spend more time with Abigail, who seemed to miss her time with her father.

The attorney further explained to Amber that a court proceeding would begin by filing a Custody Complaint, which would open a court case with the local circuit court. From there, the parties – with the help of their attorneys – would work to establish a custody, parenting time, and child support order. A hearing would be held if they could not resolve those issues with their attorneys’ guidance.

The attorney explained that there are two types of custody in Michigan – legal custody and physical custody. Legal Custody pertains to a parent’s right to make important life decisions for a child. These decisions can include medical treatment, choice of religion, and choice of schools.

Physical Custody pertains to a parent’s right to parenting time with the minor child. The parent with whom the child is residing on any particular day makes basic day-to-day decisions for the child, such as bedtime, what to watch on TV, how much time to spend on homework, etc.

Amber and Dave were able to quickly settle the issues of Custody, Parenting Time, and Child Support through mediation. Dave wanted to be a part of Abigail’s life and to help make the important decisions in her life, but he did not want equal parenting time. Dave also reluctantly agreed that he would have to pay child support.