Life Series VI: Parents Should Have a Medical POA for College-Bound Kids 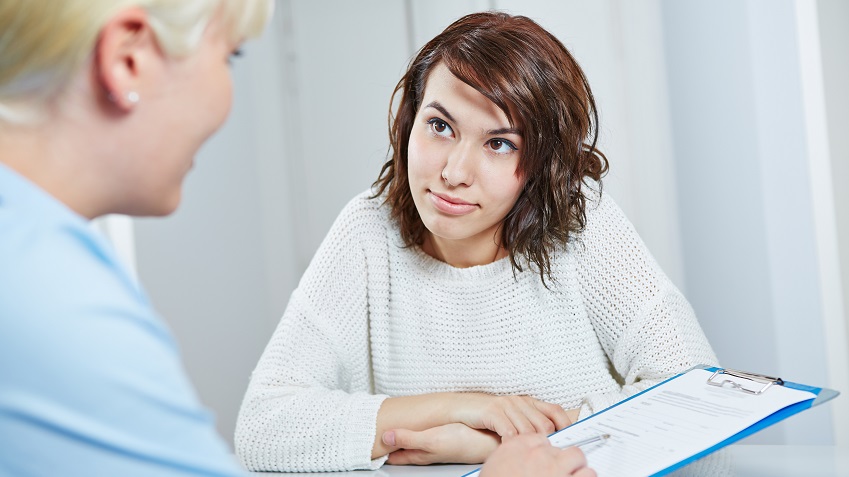 Claire had always been a go-getter when it came her studies in high school, so it wasn’t a surprise to her parents Harry and Sally when she announced plans to attend college. On the contrary, Sally and Harry would have been disappointed if Claire had passed up the opportunity to make the most of her academic talents.

But while they had saved for her college education, Harry and Sally hadn’t banked on all the incidentals that come with supporting an 18-year-old child and legal adult who needed to move several hours away from her hometown.

First up: their family attorney advised that Claire should sign a Power of Attorney for Medical now that she had turned 18.

Even though they would be providing financial support as parents and would be declaring her a dependent on their federal taxes, Sally and Harry lost their legal rights to view medical records and have input into treatment decisions for Claire, as she was now legally an adult under the federal Health Insurance Portability and Accountability Act (HIPAA).

At first they thought chances were remote that they would ever need a Medical POA for Claire, but they reconsidered their position once they understood she would continue on their health plan that they funded with a Health Savings Account. It would be best to have some oversight of Claire’s use of their insurance if they needed to understand certain charges to the account.

Further, they learned that accidents remained the leading cause of death among young adults ages 15 to 25, according to federal statistics, and hundreds of thousands of people in that age group visited emergency rooms for non-lethal injuries each year. In one case, the father of a college student who was being treated at a college infirmary after contracting a bug while visiting Mexico wasn’t able to obtain information on his son’s condition due to privacy laws.

Sally and Harry reasoned that it wasn’t beyond possibility that Claire could become ill or injured somewhere -- during spring break in Florida, for example -- and they couldn’t even get information whether she was under treatment.

After they discussed the matter with Claire, she agreed that having a Medical POA was a smart move and signed the document drafted by their family attorney.