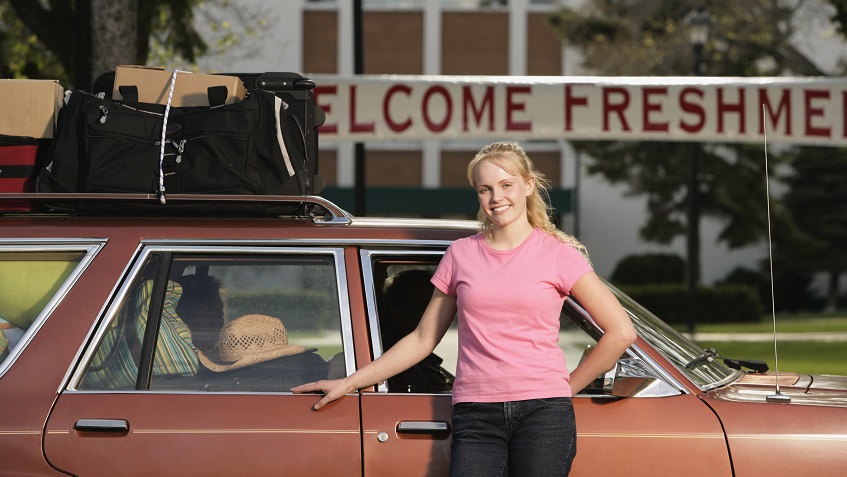 Harry and Sally thought they had been prudent about saving for Claire’s college education, and they paid for her first two years to limit her debt. Claire took out student loans and used her own savings from her summer jobs for the remaining two years.

But Harry and Sally hadn’t anticipated all the additional expenses that Claire was incurring now that she was starting her junior year and would be living off campus.

The real whopper: Claire would need a car to commute from the college to her off-campus apartment that wasn’t near any bus lines.

Sally decided to loan her car to Claire for her college years, with the understanding that Claire would pay for parking and regular maintenance on the vehicle. Harry and Sally also sought some advice from their family attorney about the ramifications of loaning Claire a car.

A minor, but frequent, concern was parking tickets. The owner of the vehicle is responsible for parking tickets, their attorney advised. Sally also would have to defend herself in court if unpaid tickets piled up without her knowledge.

Their attorney also helped them review their auto insurance policy to determine what may happen in other frequently occurring instances. Harry and Sally decided to pay the insurance because it was less expensive under their multiple car plan than if Claire obtained insurance on her own. Harry and Sally also wondered what would happen if Claire allowed a friend to drive the car, and the friend caused an accident - especially if the other driver had no insurance.

Michigan No-Fault Insurance requires the injured person's own insurance to pay first. Michigan requires basic $20,000/$40,000 coverage, which means that the basic coverage provides up to $20,000 for one individual injured in an accident, and $40,000 for multiple claims from one accident. If a friend was driving the car, the situation became more complicated, because both the owner of the car and the driver could be sued for damages.

After reviewing the situation, the family decided on some ground rules for the car that could help Claire steer clear of trouble. First, Claire would have to make sure all tickets were paid promptly. Second, she simply would not let any of her friends drive the car. On their side, Harry and Sally decided to increase insurance coverage above the basic requirements, just in case of a serious accident.