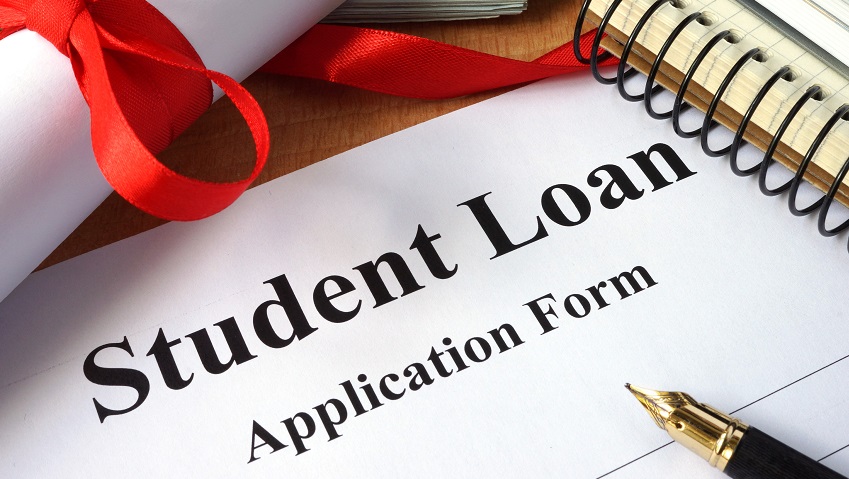 With Claire’s renters insurance and car situation squared away as she prepared for her junior year of college, Harry and Sally felt confident that their daughter was ready to go. So they were somewhat blindsided when Claire asked a blockbuster question: Would they co-sign her student loan of $50,000?

Harry and Sally had paid for Claire’s first two years of college with the understanding she would pay for her remaining two years - probably with student loans. Claire agreed to those terms when she started, and she wasn’t asking her parents to pay. She just discovered that she had a more diverse choice of lenders offering significantly lower interest rates if she could secure a reliable co-signer.

As Claire was their first child to attend college, Harry and Sally felt that they were sailing into uncharted waters regarding her loan request. The couple asked their family attorney for some advice because they wanted to help, but they were leery about making such a huge financial commitment.

They should be concerned, their attorney advised. Legally, Harry and Sally would be financially responsible for the entire loan should Claire default, and repayment would include any interest and fees due, in addition to the principal borrowed.

Having dealt with the issue before, their attorney offered practical advice that worked for other clients with children in college. First, make Claire look for any free money -- federal financial aid, scholarships and grants. Second, only borrow as much as necessary, which some families set as the amount equal to the child’s expected annual salary upon graduation.

Their attorney also said some families signed contracts with their children, through which the child agreed to repay any missed payments and fees over the life of the loan. This type of agreement would ensure that the parents would not suffer financially if they co-signed the loan.

In spite of the risk to the parents, there may be a silver lining, as well, their attorney advised. The parents could co-sign now and limit their long term risk. As Claire entered the workforce and earned enough money so she could satisfy the requirements of the loan on her own, she could ask the lender to remove her parents as co-signers then.

Once Harry and Sally fully grasped the legal obligations involved, they agreed to co-sign for a limited amount, and they also agreed that Claire would attempt to remove their names from the loan within three years of finding her first job after college.