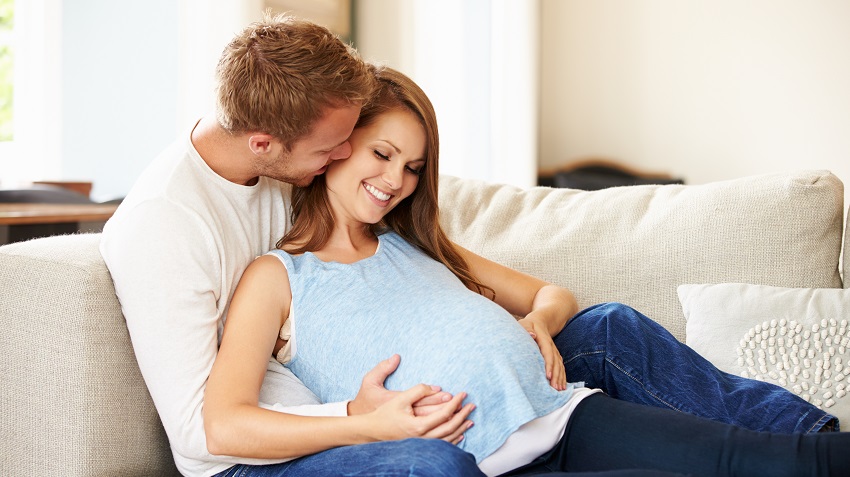 It is becoming increasingly common in the United States for babies to be born to unwed couples - a little more than 40 percent of all births in this country were to unmarried mothers in 2014, compared with less than 20 percent in 1980.

That is a sobering statistic for single mothers because studies show they face greater economic challenges than married mothers. And both parents face significant legal challenges as well, largely due to a number of misconceptions about the birth certificate, custody and parenting time.

The most common misconception that I see as a family and estate law practitioner is the mistaken belief that the birth certificate is a legal document that establishes paternity and custody. It does not. A birth certificate signed by both parents does not grant the biological father any legal rights to the child.

To establish paternity, both unmarried parents should sign an Affidavit of Parentage when the child is born. This document establishes legal paternity for the father, but it also grants the mother full legal custody of the child.

Because the Affidavit of Parentage grants the mother full legal custody, the mother does not have any legal responsibility to allow the father parenting time or to make any decisions regarding the child. By the same token, the father also does not have a legal obligation to provide financial support.

Every case is unique, but generally there are two reasons legal action is initiated, even if both parents signed the Affidavit of Parentage: First, the mother initiates a child support action because she wants financial support from the father, especially if the parents are no longer in a dating relationship.

Second, the father initiates a child custody and parenting time action because he wants legally enforceable parenting time, and he wants to participate in important decisions affecting the child, such as medical care and educational decisions.

Generally, I advise any father who has never been married to the mother of his child to initiate a custody action immediately after the child is born. Even if parenting time is limited because the infant is nursing, the sooner custody is established, the better.

Initiating a custody action if the parents are in a dating relationship at the time of birth can be tricky, but the upside is that both parents are protected if the relationship ends: the father has already established paternity and legal custody, and the mother has an open case through which child support can be pursued. For that reason, I recommend that both parents seek legal counsel to weigh all their options before deciding on a legal strategy.