Will or Trust Part 2: Considerations When It Comes to Your Children 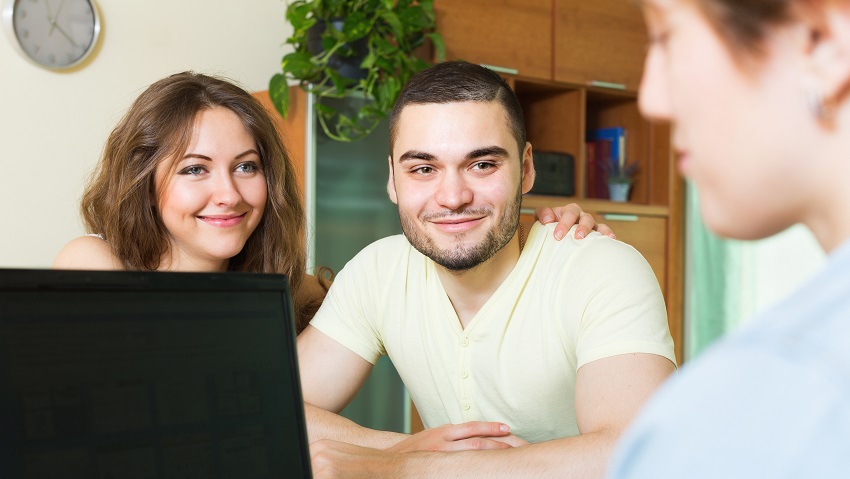 Noah and Emma felt great peace about naming Emma’s sister as guardian of their two young children through their wills, but they were grappling with the implications of using the same will for distribution of their assets. (See Part 1 here)

Under Michigan law, beneficiaries of a will receive their full inheritance when they turn 18 years old – and Emma and Noah were uncertain if their two children be would mature enough to handle large sums of money prudently at that age. Essentially, the conservator appointed in the will would distribute to them the full amount of their inheritance, with no restrictions on how that money could be spent.

The assets were considerable – more than Noah and Emma imagined. With the encouragement of Toburen Law, the couple consulted with a financial advisor who tallied up their assets, including term life insurance, and they determined their total net worth exceeded $900,000.

Noting their concern, Toburen Law outlined how a living trust could give them more latitude as to when a successor trustee could disburse inheritance to the children and under what conditions.

Using a trust, the couple could stipulate that their children would receive all or a portion of their inheritance when they reached a certain age, or that some funds would be made available immediately after high school graduation for college or other job skills training.

Drafting and funding a living trust was more involved than drafting a will, they learned. The first step for Toburen Law is to draft the trust to match their goals and wishes. Once the trust was drafted, it would have to be funded, which is the process of transferring ownership of assets, such as their home and personal effects, to the trust. A discussion regarding beneficiaries for term life insurance and other investments, such as a 401(k), would also be necessary.

Toburen Law would also draft a "pour-over” will that would designate a guardian for the children and would handle distribution of any assets not covered specifically by the living trust.

Noah and Emma also learned about other advantages with a living trust, such as probate avoidance, the ability to keep the details of their estate private, and reduced estate administration costs since trusts generally do not need to be adjudicated in probate court.

After further consultation with Toburen Law and a financial advisor, the couple decided to create and fund a trust now even though their financial situation was relatively simple. They knew they would accumulate more assets over time, and they knew they would not want their children to receive their full inheritance at age 18.