Have Michigan Declared as Your Home State if You Have Custody 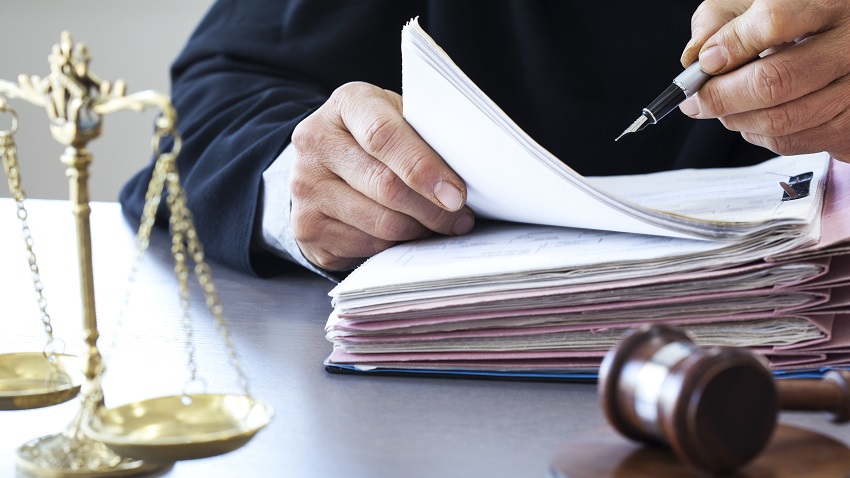 The UCCJEA allows one of the divorced couple to ask that jurisdiction over child custody be moved to a different state.

Frank and Sarah wed when they were in their early 20s, and the newly minted couple moved to Florida from the Midwest in search of warmer weather and adventures.

But after several years of frequent moves throughout Florida and now with two children, Sarah found that her marriage to Frank was headed for divorce as she yearned for stability and closer ties to her extended family in her native Michigan.

With the divorce finalized in Florida, Sarah moved back to Michigan with the children so they could establish a good relationship with her family, while Frank settled in Colorado to a carefree and aimless lifestyle.

Frank began to regret how little time he had spent with his children after a few years, even though he was granted significant child visitation rights under the Florida judgment. Resolved to do better, he contacted Sarah with a half-baked plan to take the children for an extended period of time – with a veiled threat to fight her for custody if she refused. Shocked by that revelation because Frank had no experience at providing a stable home environment, Sarah worried about the legal costs of handling the matter in a Florida court.

After consultation with Toburen Law, Sarah learned that she had a practical alternative to filing motions in Florida to contest Frank’s plans: ask to have jurisdiction of the divorce and child custody case transferred to Michigan.

The Uniform Child Custody Jurisdiction and Enforcement Act (UCCJEA) allows one of the divorced couple to request that jurisdiction over child custody be moved to a different state if certain standards are met, such as if the new state is the child’s home state and if there needs to be emergency jurisdiction when the child is present and the child’s welfare is threatened.

Sarah had a strong hand legally since she was awarded primary custody of the children, they had been with her in Michigan for a number of years, and she had no plans to move. But Frank could make life difficult for her by filing motions in Florida or even Colorado, forcing Sarah to travel to those states. While it was unlikely that Colorado would take jurisdiction in their case given the facts, there weren’t any guarantees that Colorado wouldn’t.

After considering her situation, Sarah decided to request transfer of jurisdiction of her divorce and child custody case to Michigan, which was granted – before Frank filed competing motions. With Michigan as the home state, all court filings would have to be made in Michigan where she lived – which allowed Sarah to hire a local attorney and to save considerable time and money by not having to go out of state.