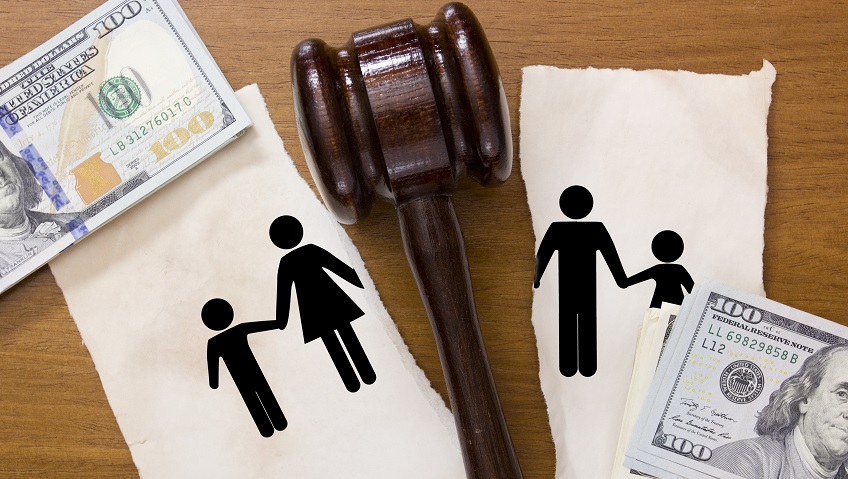 Individuals who remarry after divorce often are concerned about what will happen if they die and their children are caught between and ex-spouse and a stepparent.

In my experience, individuals who remarry after divorce often have legitimate concerns about what will happen if they die and their children are caught between and ex-spouse and a stepparent.

In general terms, Michigan law holds that if a divorced spouse dies (even one with primary custody), then the living ex-spouse (biological parent) assumes primary custody. It is generally irrelevant if either of the ex-spouses remarry.

However, clients who are concerned about who will raise children from prior marriages can take steps to define the situation. In some cases, a spouse with primary custody may want to stipulate in her or his will that a stepfather or stepmother in the existing marriage will serve as the guardian of the child if both biological parents should die.

A good number of clients also are concerned about their minor children from prior marriages receiving their inheritance. It is common for a remarried spouse to leave their entire estate to their current spouse, leaving questions about the portions that will go to children from prior marriages up to the stepmothers and stepfathers – and out of the influence of ex-spouses.

Under Michigan law, beneficiaries of a will receive their full inheritance when they turn 18 years old. Essentially, the conservator appointed in the will would distribute to them the full amount of their inheritance, with no restrictions on how that money could be spent. Should the remarried spouse leave an estate to a child rather than their current spouse, it would be possible for the biological father or mother to place undue pressure on an impressionable 18-year-old to use the estate unwisely.

Remarried spouses can also create trusts for their biological children to guard them against influence from ex-spouses. Trusts are a particularly important tool in dealing with minor children because a trustee is named with the responsibility of administering the estate according to the wishes of the remarried spouse and because the estate can be doled out over time as the child reaches specific ages or milestones. For more on trusts and minor children, refer to my blog here.

As an example, a remarried spouse can name the current spouse or another individual as trustee of the estate, keeping an ex-spouse out of the estate’s administration. The remarried spouse can also stipulate that a child will receive an annual stipend to pay for clothes or other necessities or state that portions of the estate can be distributed beyond the age of 18 when the child reaches milestones such as marriage or graduation from college.

Since every situation is unique, it’s worthwhile to examine all the options available through use of a trust or will to protect the wellbeing of children from prior marriages who are now part of blended families.