How is the Amount of Child Support Determined? 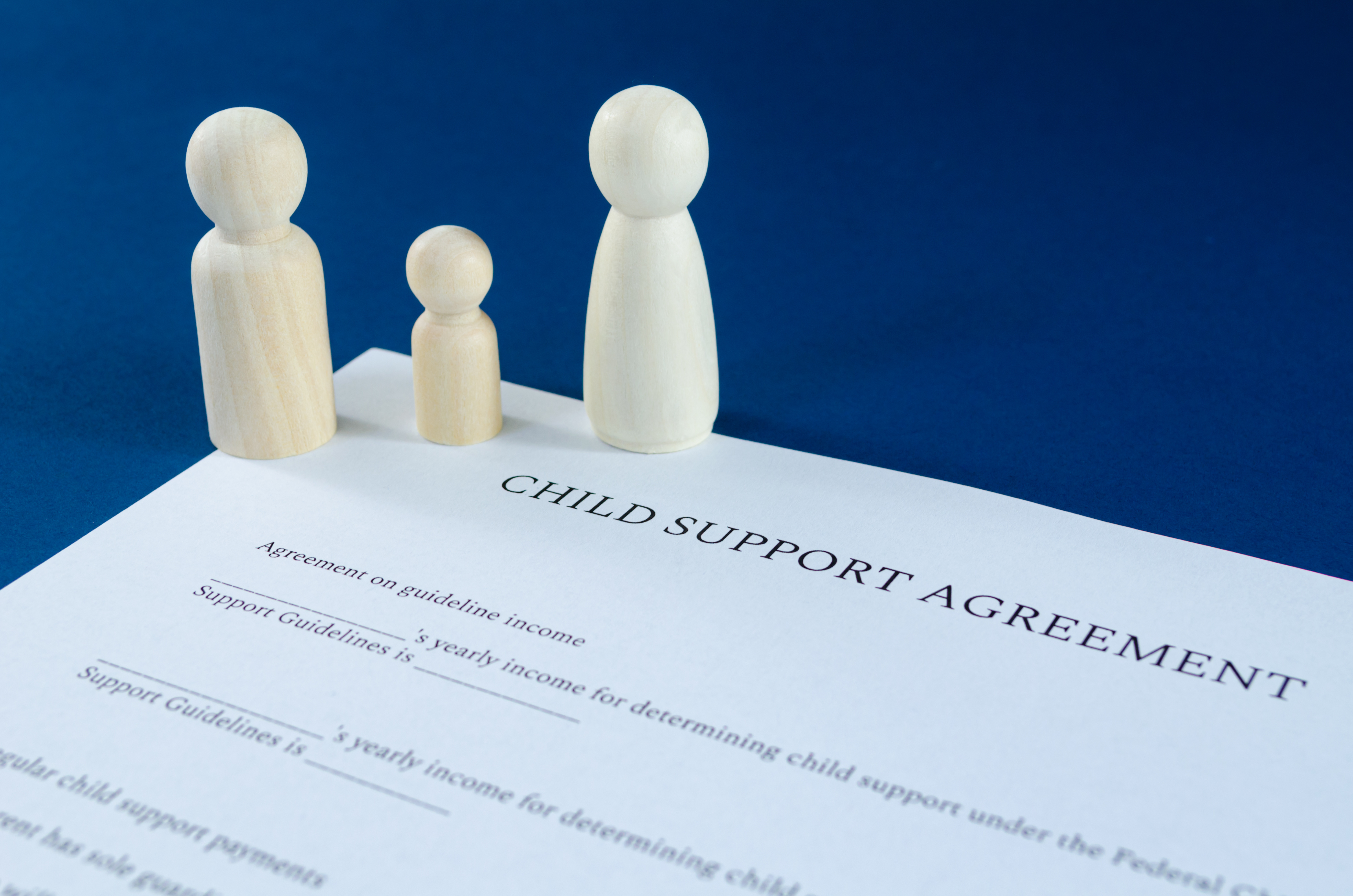 Michigan law starts with the premise that both parents have an obligation to support their children financially. Michigan uses the “Income Shares Model,” which requires child support to be paid based on the needs of the children and the financial resources of the parents. From that baseline, the amount of support can be modified based on several factors, including but not limited to the parenting time arrangement (which parent has the most overnights), and the ability of both parents to earn income (as opposed to actual income earned).

Child Support payments must be determined using the Michigan Child Support Formula (MCSF). The court must order child support to be paid in accordance with the MCSF unless the court determines that using the formula would be unjust.

To determine the amount of child support paid by one parent to the other parent, the court will look at a number of different factors, including number of minor children, income of both parents (or potential income if a parent is voluntarily underemployed or unemployed), overnight parenting time, and whether either or both parents pay for health insurance or child care for the children.

When Can Child Support Be Ordered?

A Custody case involves two parents who have acknowledged joint paternity of their children, but who were not married at the time their children were born. A custody case will determine legal and physical custody, parenting time and child support.

The prosecuting attorney will file a Support case when the parties were not married when their children were born, when paternity has been established (through and Affidavit of Parentage) and when one parent is receiving financial assistance from the state.

How is Child Support Paid by One Parent to the Other Parent?

Child Support payments can be made in one of two ways: 1) through the Michigan State Disbursement Unit (MiSDU), or 2) directly from one parent to the other parent. According to Michigan law, child support must be paid through an order of income withholding, meaning that child support payments will be garnished from the payer’s paycheck by MiSDU and then sent to the recipient.

If the parties agree, and the court is convinced that payments will be made on time, the court may enter an order exempting the payer from an order of income withholding. In these cases, the payer will make direct payment to the recipient, by check or direct deposit into a bank account, usually on the first day of each month.

When Can the Amount of Child Support be Modified?

The factors used to determine the initial child support amount – number of minor children, income of both parents and overnight parenting time – along with a few others – will be used to determine the new amount. The most frequent changes used to justify modifying child support are changes to one or both parents’ income, or a significant change in overnight parenting time.

How does the Court Enforce Child Support Payments?

The court has several options at its disposal to enforce child support orders. If one party pays directly to the other party and has fallen behind, the court may initiate an order of income withholding. Using this option, the court would have the payments deducted from the payer’s paycheck and processed through the MiSDU instead of having the payer pay directly to the payee.

Another option is license suspension. The court may suspend the payer’s driver’s, occupational, recreational, or sporting license for failure to timely pay child support. The payer must be more than two months in arrears for this enforcement method to be used.

If the court determines that the delinquent payer should be held in contempt of court, the court can issue a number of different sanctions: incarceration (up to 45 days for the first offense and up to 90 days for subsequent offenses); the court may place a lien on the payer’s property; and the court may garnish wages, a bank account, investment accounts and/or tax refunds. In limited circumstances, criminal charges may also be filed to enforce a child support order.