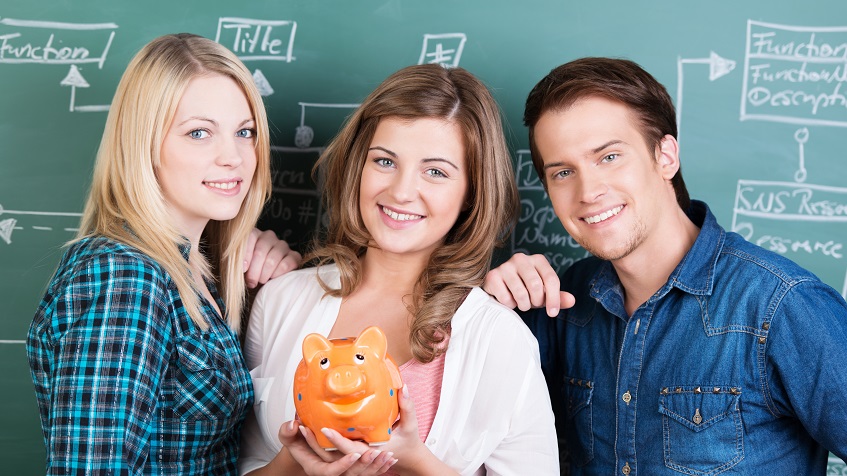 Life for Sally and Harry starts to take a more established path after 8 years of marriage, now that they’ve just had their third child and Harry has moved up the ranks at work.

Harry’s job has gone so well that the couple decide they can afford to have Sally work at home full time taking care of first grader Claire, special needs toddler Chloe, and now baby Ethan. But the couple also recognize that they need to plan ahead - short term and long term - to make the new adjustment practical.

The need for investment advice and detailed planning rocket to the top of Sally’s priority list when she gets the surprising news she has received a substantial inheritance from her grandmother. Neither Sally nor Harry have any real experience with investing large sums of money in mutual funds, stocks and bonds, other than their modest 401(K) accounts.

After interviewing several Financial Advisors, the couple choose Frank to guide them on the right combination of financial instruments for families in their general situation. In the course of their discussions, Frank raises an interesting issue of some real concern should the couple die suddenly: How would they feel about the hundreds of thousands of dollars of investments becoming available to their children at age 18?

Harry and Sally are somewhat shocked by the question -- particularly since they can still vividly recall the sorts of decisions they were making at that age. Due to her special needs, Chloe is still protected by her special needs trust. (See Life Series Part II) But Claire and Ethan wouldn’t enjoy that same benefit of adult overview since the couple’s will doesn’t address issues after they reach age of majority.

Frank advises the couple to meet with their estate planning attorney to review their options. Harry and Sally learn from their attorney that they can create trusts for Claire and Ethan that stipulate the timing and amounts of funds available to them as they reach certain ages. Using trusts, the couple can try to match the availability of funds with levels of maturity of their children -- allowing them to hopefully make the best decisions with significant sums of money.

After creating the trusts, Harry and Sally feel relieved that their newfound windfall won’t be squandered by Claire and Ethan on the stuff of adolescent whims.