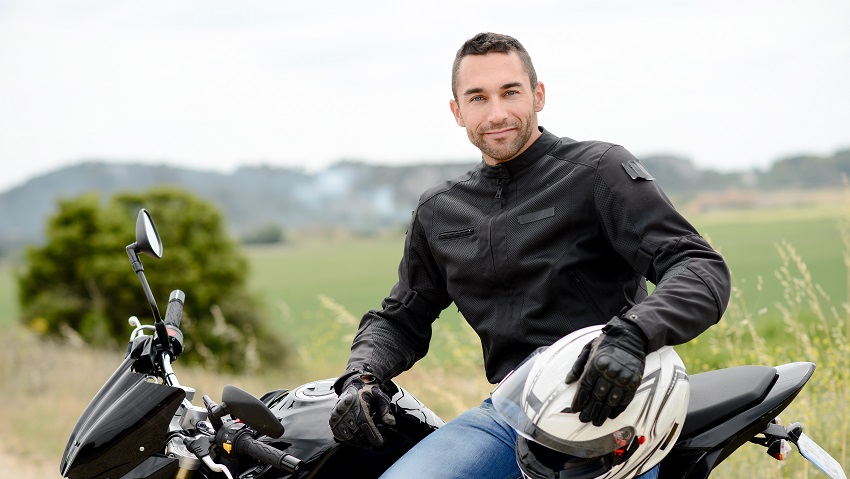 Charlie and Sonya thought they were doing well five years into their marriage in regards to their finances and future.

After their wedding, they opened a joint bank account that included automatic deposits of their paychecks, and they named each other as beneficiaries on life insurance policies and 401(k) retirement accounts. Charlie and Sonya also met with a local attorney to draft a Last Will and Testament, but they decided not to spend the money on powers of attorney due to their good health and relatively young age.

When he wasn’t riding his motorcycle, Charlie made a hobby of buying and selling common stocks in an online brokerage account. He also enjoyed allocating funds within their 401(k) accounts in an effort to maximize their returns. Because he and Sonya were still in their twenties, Charlie felt comfortable taking more risks than older couples who were getting closer to retirement.

Sonya didn’t share Charlie’s passion for investing, but she was confident in Charlie’s thoughtful handling of their investments and retirement accounts because he so far had added 10 percent to their accounts in a year.

But all that changed abruptly late one night when Charlie skidded his motorcycle on a rain-slicked road and struck an embankment. He suffered a serious head injury that led to a coma. Sonya arrived at the hospital fraught with anxiety about his condition. It was there that she learned how really limited her rights were to make decisions for Charlie while he was incapacitated.

Under Michigan law, the capable spouse does not have automatic power of attorney rights for healthcare and financial matters when the other spouse is incapacitated. While Sonya didn’t need to make any decisions that night -- the medical team was administering lifesaving treatments that didn’t require her immediate approval -- she would have to motion the court for an order to allow her to make other decisions if the coma persisted.

Sonya also did not have legal authority to move Charlie’s stocks into safer and more stable investments or to access those funds immediately to pay Charlie’s medical bills. While Sonya had total control of the funds in their joint checking account, she would have to motion the court for an order to allow her to make financial changes in Charlie’s 401(k) and his other investments.

Thankfully, Charlie regained consciousness two days after the accident, and he was back to work after two weeks of recuperation -- but the couple knew it was a close call on several levels. They consulted with their attorney to draw up the powers of attorney for healthcare and financial matters for each other should anything as terrible happen again.