Without Children, Who Receives the Estate? 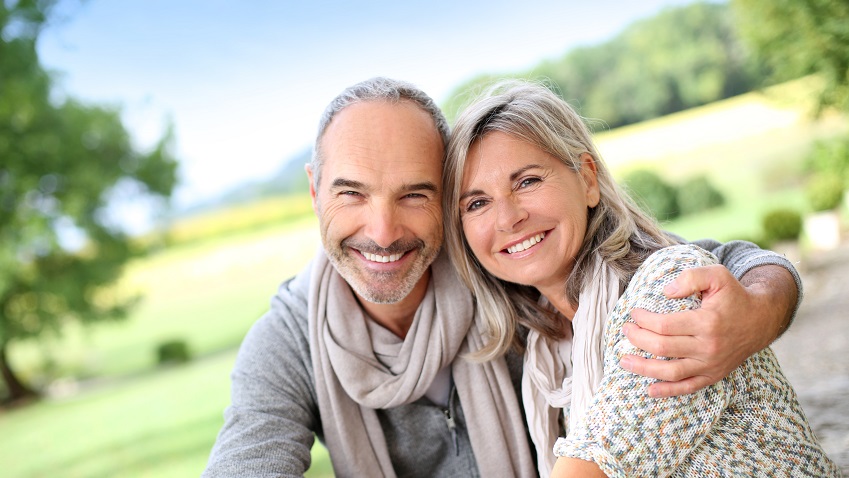 Josh and Debra knew they had a lot in common when they met: love of travel and the finer things in life, ambition to distinguish themselves in their professional careers, and a desire to serve their community and those in need.

With so much to accomplish, Debra and Josh also knew when they married that having children probably wasn’t in the cards, particularly since they both traveled frequently for their jobs.

Soon after their wedding, Debra and Josh set up a basic estate plan - a will to distribute their estate and durable powers of attorney for financial and healthcare to protect them if they were incapacitated. Things were simple because they didn’t have to worry about guardianship for minor children.

But another issue took on new immediacy when they reached their early 60s: who would inherit their sizable estate, which currently consisted of their home, a condo in Florida, their personal belongings, and a number of substantial investments? They also did not know who to appoint to manage their affairs since they did not have adult children of their own.

Over dinner one night - with a couple who had several adult children - Debra and Josh listened intently as their friends discussed the process they used to decide which of their adult children would be chosen to help them manage their affairs.

On their way home from dinner, it dawned on Josh and Debra that they too needed someone to manage their estate, but their choice was less obvious since they did not have children to assume that role. For some much-needed guidance, they set up a meeting with their estate planning attorney. Their attorney helped them make a list of people in their lives that would be suitable for that role based on their own values and goals.

For Debra and Josh, the first step in the estate planning process was to decide how to distribute their estate when they died. For most married couples, children usually receive the majority of the estate, with a small portion given to other loved ones or to a church or charity. With no children to inherit their sizeable estate, Debra and Josh had to decide between a number of different people and organizations - all of whom would be extremely grateful to receive a portion of the estate.

Debra and Josh quickly decided that Debra’s mother and Josh’s father, who were both in their late 80s and struggling with dementia, should not be listed as beneficiaries. On the other hand, all of their siblings were well established and not in great need. So, they decided that each of their siblings would receive a small inheritance - as a sign of their love - but the majority of the estate would go elsewhere.

Next: How Josh and Debra picked the individuals to help manage the estate.