Without Children, Who Manages the Estate? 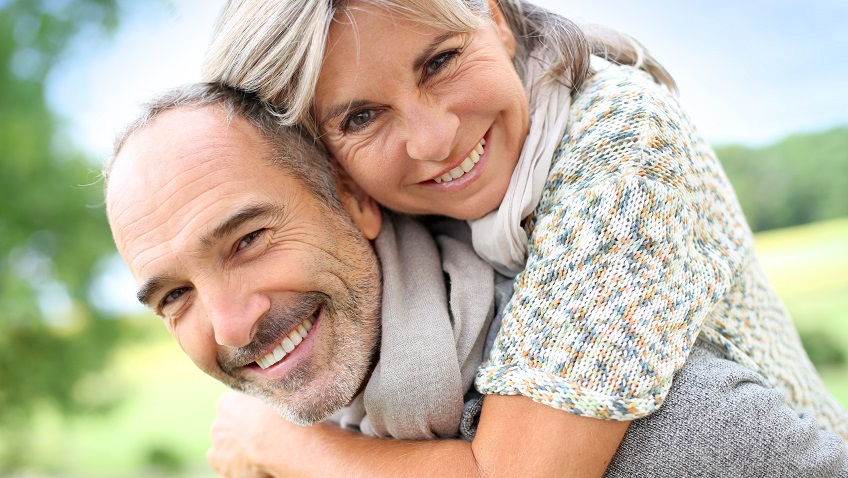 Josh and Debra saw how dementia had robbed Debra’s mother and Josh’s father of their faculties as they reached their late 80s, and the situation highlighted a particular -- and personal -- problem for the couple as they developed their own estate plan.

Unlike their parents, Josh and Debra did not have children who could manage their financial and healthcare matters through powers of attorney, or who could handle their estate when they died.

Ironically, both Josh and Debra were chosen by their respective parents to have powers of attorney for financial and healthcare and to serve as personal representative of their parents’ wills. The couple were experienced in handling large sums of money because they had substantial assets themselves, and they were comfortable discussing sophisticated legal issues since it was common cocktail talk among their circle of professional friends.

In a prior meeting with their estate planning attorney and their financial adviser, Josh and Debra had decided how their own estate would be distributed. They decided that a small portion would go to each of their siblings; a sizeable portion would go to their church to support ministry to those in need; each of their favorite charities would receive a portion; and, the balance would go to scholarship funds at the schools they had attended.

But that discussion only took care of the asset distribution part of the will. Josh and Debra next had to consider who they could trust implicitly to properly manage a rather large estate. Siblings on both sides of the family were honest people, but they weren’t familiar with stocks, bonds, annuities and some of the more exotic investments that the couple had made.

Further, no siblings lived in town and all of them were working full-time and raising their own families. It would be a real burden for any of their siblings to serve as power of attorney or to act as personal representative.

Josh and Debra had a tight circle of professional friends -- some of whom they trusted implicitly after many years of close friendship. But their closest friends were all contemporaries who would age at the same rate. Would it make sense to have an 86-year-old friend help manage their estate when they were 86?

Josh and Debra were also keenly aware that the elderly could be exploited by con artists. One need only review the Bernie Madoff scandal or catch occasional reports on local news of senior citizens being scammed by unscrupulous advisers to see the real need to pick someone they trusted.

After a discussion with their estate planning attorney, Josh and Debra decided that they would ask an adult niece who was a doctor to accept power of attorney for healthcare. For now, they would ask one of their closest friends, Ryan, an accountant, to hold financial power of attorney and serve as personal representative for their wills. If Ryan was not available for some reason, Ryan’s wife Paula would be appointed instead.

As satisfied as they were to have their estate plan in place, Josh and Debra knew that they would need to review the entire plan again as they approached retirement, if for no other reason than to reaffirm that the people they had chosen to help them manage their estate were still healthy and capable of performing those duties.