Life Series Part IV: Medical Treatment Consent Forms to Cover Kids While You Are Away 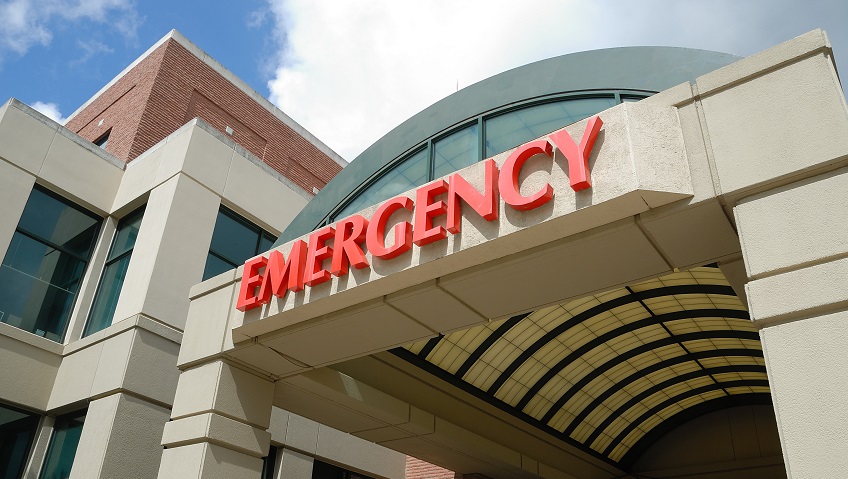 As they approached their 15th wedding anniversary, Harry sprung a surprise on his wife Sally -- a 2-week whirlwind vacation in Europe for two in July, without their three children who attend grade school and are no longer in need of constant care.

Harry had already asked Sally’s retired parents if they could take care of Claire, Ethan, and special needs child Chloe. The grandparents responded that they were all too happy to have their grandchildren to themselves for two weeks.

After hearing the news, Sally made life as easy as possible for her parents by charting out a full schedule of activities to keep the kids occupied during the vacation - swimming lessons, Little League games and stay-overs with their friends.

Ever organized, Sally also put together a list of medications the kids take and outlined in detail Chloe's therapy schedule and needs.

A week before the trip, a friend asked Sally if she had filled out a Medical Treatment Consent Form for the kids. Sally confessed she had never heard of the form, but she quickly learned that the legal document would allow her parents to seek and approve medical treatment for the kids if they were injured or became ill while Harry and Sally were out of the country.

Without a signed Medical Treatment Consent Form, only life-saving treatment would be given to the kids in the case of an emergency. Something as simple as refilling a prescription - or something more serious like treating a broken bone - would have to wait for Harry and Sally to return from Europe.

To put her mind at rest before the vacation, Sally asked their family attorney to review all their needs for consent and information forms and draw up the necessary papers.