Can We Set Different Child Support Payments from What the Court Recommends? 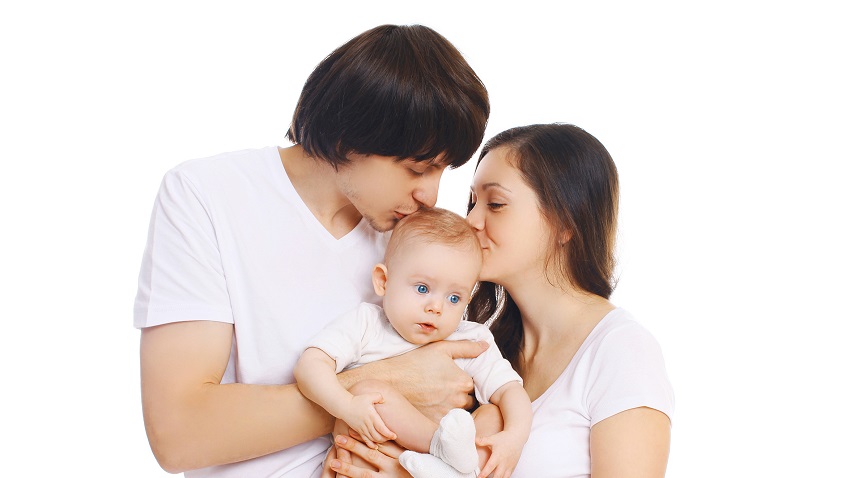 High school seniors Bob and Jamie dated for a few months and broke up, only to find out weeks later that Jamie was pregnant with Bob’s child. Over their parents’ objections, they tried to smooth over their differences by getting married soon after graduation. After two years of marriage, the couple divorced when it became clear they weren’t compatible in the long run.

While Bob and Jamie fought over a number of issues while they were married, the divorce was amicable as both loved their daughter. Jamie knew Bob would try hard to help care for their child, but she also knew he was struggling to make ends meet with his new job. Jamie decided she could accept reduced child support payments to help Bob get established. She also knew that Bob’s child support payments could be increased later as his financial situation improved.

In Michigan, both parents are required to financially support their minor children. Since Jamie would be the primary caretaker for their baby, Bob would be required, as the non-custodial parent, to make child support payments to Jamie.

To determine both Bob’s and Jamie’s financial contributions, the court used the Michigan Child Support Formula (MCSF), which takes into account income, amount of overnight parenting time, and health insurance premiums, among other factors. Based on the MCSF, Bob’s recommended support payments to Jamie were significant, and perhaps crippling for a young man starting a new job.

Jamie instructed her attorney to agree to a child support payment that was lower than that recommended by the MCSF. Although the parties agreed on the amount of child support Bob would pay, the court also had to give its consent. While the court wasn’t obligated to approve the parties’ agreement, the court ultimately decided that the child would be properly taken care of even with the lower amount - partially because Jamie was living with her parents and thus had minimal living expenses.

Jamie’s attorney filed the Uniform Child Support Order with the appropriate deviation addendum, and the matter was settled with minimal difficulty.