Michigan divorce courts can consider misconduct such as adultery when deciding spousal support and property division.

Michigan Is No Fault for Divorce, But Misconduct is a Factor for Support and Property

Carol worked for nearly six years doing administrative work at a local insurance company to pay the bills while her husband Bill studied full-time to get his bachelor’s degree in accounting. Carol also put her own college education on hold with the plan that she would go back to college once Bill graduated, and before the couple started a family. Carol dreamed of becoming a teacher, but she agreed to wait on college to avoid student loan debt. Carol was hopeful that the sacrifices she made now would pay off when it was her turn to pursue a college degree.

Carol felt absolutely betrayed and was devastated when she discovered that Bill was having an affair with another student in one of his classes – ironically, the final class he needed for graduation. When Carol confronted him, Bill admitted he had been cheating on her for more than a year, and he now wanted a divorce. Bill also confessed that he had taken out a student loan without her knowledge.

Not only was Carol devastated about the end of her marriage, she was also incensed because she had supported Bill for years, at least in part so they could avoid student loan debt. Carol also feared that Bill had spent significant money on his affair, and that she would not be able to attend college, right at the time her sacrifices should have paid off for them both.

To prepare for the pending divorce, Carol scheduled an appointment with an attorney that a recently divorced friend recommended to her. Carol learned from the family law attorney that the court considers several factors in a divorce proceeding regarding spousal support and property division.

Carl also learned that Michigan is a no-fault divorce state, so spouses are not required to allege misconduct to file for divorce. However, misconduct – such as adultery, abuse, or financial malfeasance – is one of the 11 factors used to determine spousal support and one of the 9 factors used to divide property.

Carol’s new family law attorney also advised that Michigan is an equitable property state, which means that property is divided fairly, but not necessarily evenly.

Carol and Bill met with their attorneys and a mediator to attempt to resolve their issues without going into court. Since they did not have children, they focused on dividing their assets and debt. Carol also wanted Bill to pay spousal support since Bill had obtained a college degree while Carol worked, with the plan that Carol would attend college once Bill graduated.

Prior to mediation, Carol and Bill sat down together to make a list of their assets and debt. They did not own a home, and they both had older vehicles with no loans but also little value. And although they had been able to save a significant amount of cash – even though Bill was in school – Carol suspected that Bill had wasted some of their cash on his affair.

Carol and Bill’s only debt was Bill’s student loans and a credit card that had been used for a few emergency purchases.

At mediation, Carol and Bill quickly agreed to keep their own vehicles. They were also able to divide their personal property, such as furniture and other household items.

Bill did not agree with Carol, however, that she should receive more than half the cash in their savings account, and he argued that he had spent minimally on his affair. Bill also did not want to pay spousal support to Carol.

Since Carol and Bill could not agree at mediation on two issues – spousal support and the amount of cash each would receive from their savings account – a hearing was scheduled with the judge assigned to their case.

At the hearing, both parties presented evidence and testified regarding the spousal support factors, such as Bill’s conduct, the length of the marriage, the parties’ earning ability and Bill’s ability to pay support, as well as the age and health of both parties.

Although they had only been married 5 years and Carol was young and able to work, the court ruled that Bill would pay spousal support for 4 years, to allow Carol to attend college to pursue a teaching career. The court determined that Bill could afford to pay based on his new job as an accountant. The court also considered that Bill now had a degree while Carol did not, based on the parties’ previous plans.

Following testimony by both parties, the court also decided that Carol would receive well more than half of the parties’ savings account. Carol was able to produce bank statements at the hearing that clearly showed that Bill had spent lavishly on his affair, including money spent at hotels and expensive restaurants.

While the divorce was a traumatic experience, Carol walked away confident that she could make a fresh start with her life because of the spousal support and cash she received. She also took comfort from the fact that she recouped some of what Bill spent on his affair. 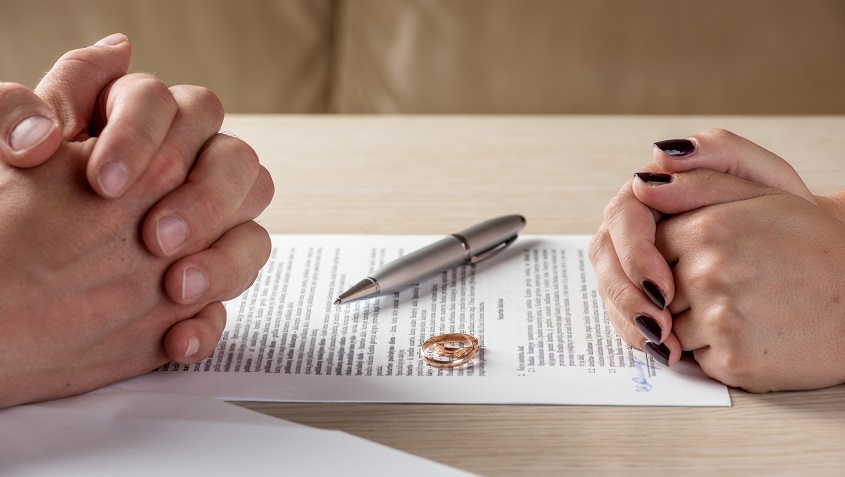 No fault divorce in Michigan eliminates the requirement of proving misconduct to dissolve the marriage.

Sherri had struggled for nearly three years to keep her marriage with Dave intact, but it was time to throw in the towel. The couple had gone through phases of bitter arguments, attempted reconciliations and counseling, but the marriage was now punctuated by stretches of cold silence.

Neither Sherri nor Dave would say their spouse was a bad person -- they just were incompatible when it came to major decisions that affected them as a couple. They got married in a rush, riding the excitement of courtship. But it became obvious to family and friends, and finally to themselves, that the marriage was a mistake made by two very different people. 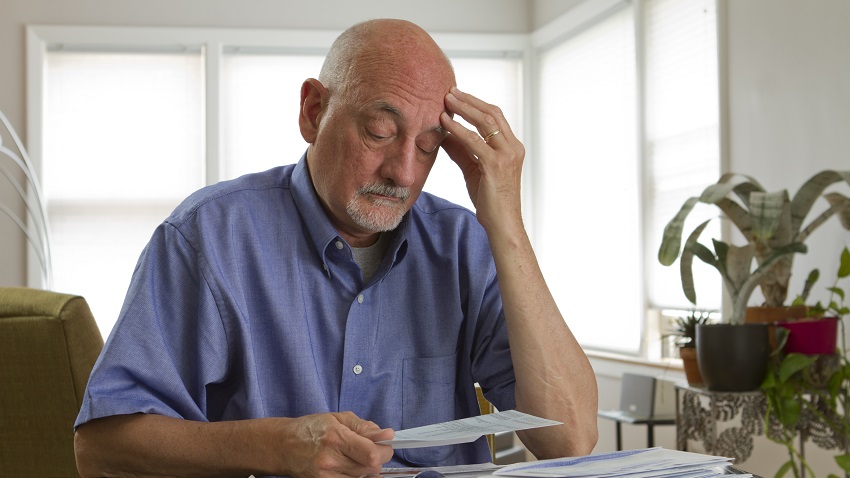 Older adults need to share details of their finances with children or agents who have Durable Power of Attorney-Financial to protect their estates in the case of a disability or illness. 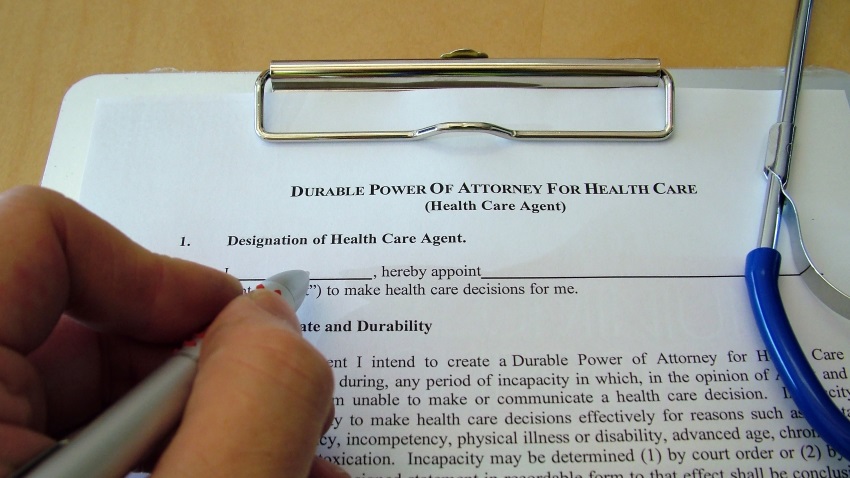 An individual should consider carefully who he or she asks to act as Patient Advocate.